It was an early 9am start for those that had survived the previous evening racing. A rolling 10-mile time trial a waited the riders, thankfully the strong winds had died down, but the rain remained. The course is noticeably quicker on the outward section, and they were further helped by a tail wind, which saw some riders approaching 50 mph.

Winner of the stage was James Gullen (Metaltek – Scott) in 22 mins 33 secs – a remarkable time given they were on road bikes with tri-bars. To put it into perspective the winner of the open event that followed, riding a disk wheeled time trial bike was only 21 seconds faster and had slightly better weather to ride in (plus hadn’t 30 hard miles in his legs from the night before).

Second place went to Gullen’s team-mate Simon Wilson in 22:55, helping his overall prospects after losing 2:30 on stage one. Third place went to Michael Ashurst (Champion System/Maxgear/Kyklos), clearly a rider who would have been fighting for the overall had it not been for the snapped chain on stage one. Gullen moved into the race lead after two stages.

Dean Parkes (Team iOptix.co.uk) third on stage 1 and Ben Kellett (VS Cycles) during the time trial 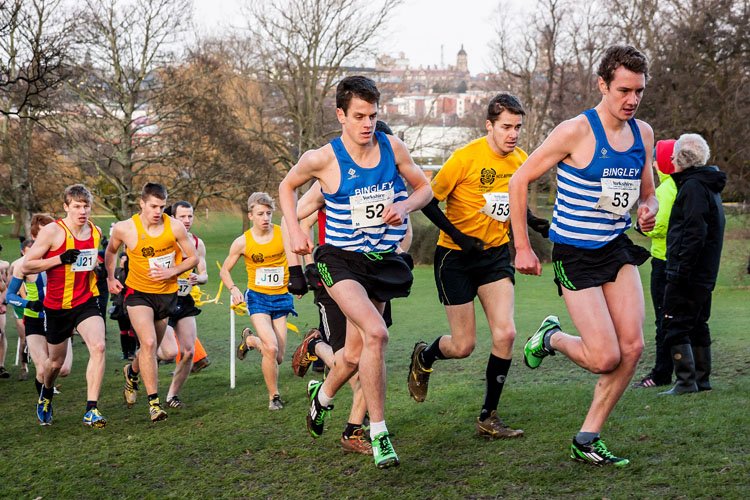 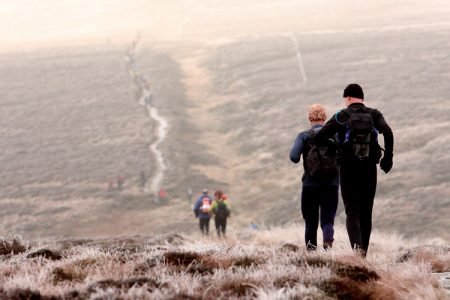 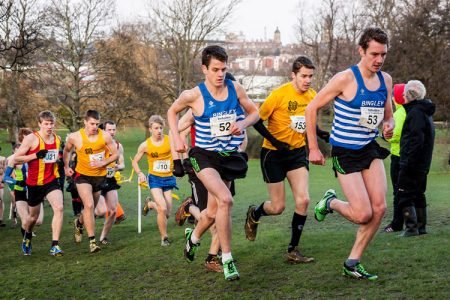